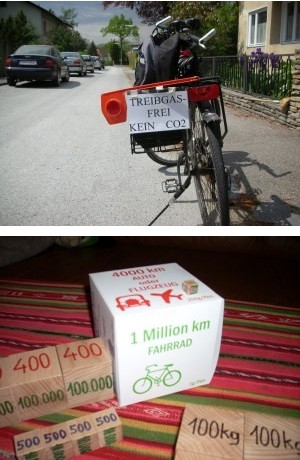 2007 two awards from the Geman Council for Sustainable Development within its project "Mission Sustainability":

1. for the bicycle-action: no GHGs

2. for the interactive learning game MOBILITY about healthy and climate-friendly mobility. 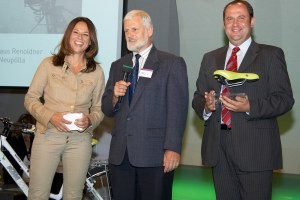 2012: "Young at Heart" - award for TRIPLE BENEFIT PRINCIPLE, awarded by ACUNS, The Academic Council on The United Nations System

2012: Golden Ring of Honour awarded by the Community of Poella